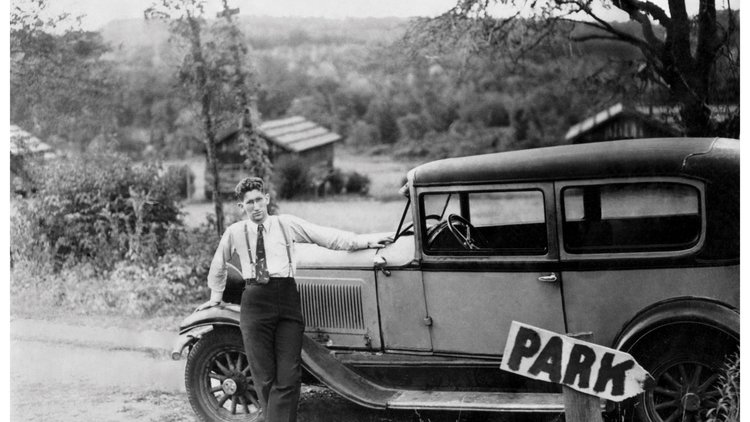 A one-hundred ($100) dollar scholarship will be awarded toward the first year of ASHI membership for the top performer of each graduating class of The ASHI School (TAS). This will be restricted to those taking the in person 93, 120 or 160 hour Inspection Foundation Course. The top class performer will be determined by the person receiving the highest test score at the end of the course.

Milton Goldstein was born in 1915 and passed away in 2018. Not only was Mr. Goldstein an important figure in founding the American home inspection profession, but much of his work to pioneer the profession inspired a whole generation to pursue home inspection.

Mr. Goldstein was born to uneducated immigrants and sold newspapers during the Depression to earn money so he could attend college. He graduated from the University of Pennsylvania's engineering school in 1937. Many homebuyers asked him to look at the houses they were buying, so in 1938, he founded Building Inspection Service, the first home inspection company on record in the United States.

In 1945, he found a row house in Philadelphia with peeling wallpaper and paint. When he inspected it, he found it to be in good condition, so he bought it. This was the first of more than 50 single and duplex houses that Milton inspected, bought and fixed up.

In 1968, he convinced FHA—which was the primary lender for home purchases at the time and which was requiring plumbers, electricians, roofers and termite inspectors to issue five separate certifications from four different people—to accept all five certificates from one trained professional inspector such as himself for each house.

When he was 98 years old, Mr. Goldstein's son Marvin asked him to fully retire. His answer was classic: "What are you trying to do? Kill me?!" And just a few days before he died, he asked Marvin if he had any inspection work for him. Among Mr. Goldstein's last words were, "Life is good. Enjoy." He didn't care about notoriety. He did care about improving the world in which he lived and the lives of as many people as he could.

To honor his legacy after his passing, Marvin Goldstein made the generous donation of $40,000 to create ASHI's First Scholarship: the Milton Goldstein Educational Award, as way to continually encourage aspiring home inspectors to join the profession which Mr. Goldstein loved so dearly. 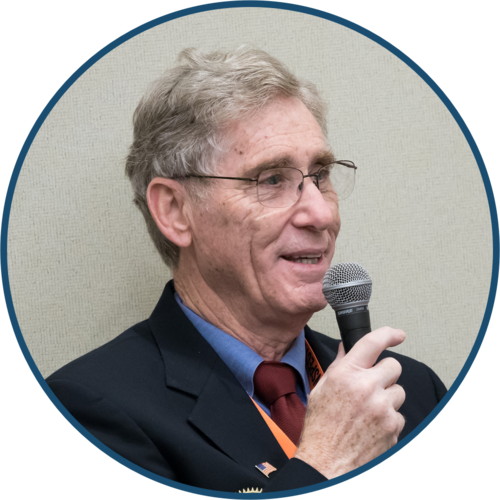 Since then Marvin has been an exemplar home inspector and ASHI Member. In 2012, he served the association as ASHI President. Marvin Goldstein is currently the CEO of Building Inspection Services, Inc. and is a respected figured within ASHI.