Redfin and RE/MAX are calling time on a partnership announced just two months ago that saw them agree to swap customer referrals in the U.S. and Canada. 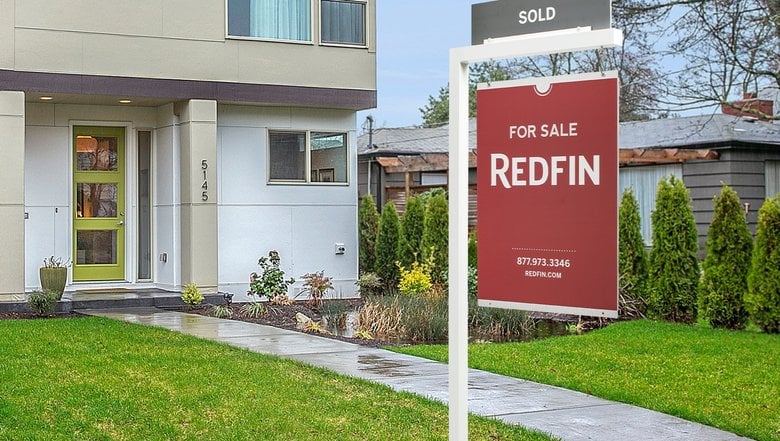 Through Redfin’s Partner Agents program, the two brokerages had agreed to refer customers to agents. However, RE/MAX is backing out of the deal following Redfin’s launch of a new service called Redfin Direct that allows people to buy properties instantly online.

Redfin President and Chief Executive Officer Glenn Kelman said in a blog post RE/MAX pulled out of the partnership due to concerns that Redfin Direct would undermine the standing of buyer’s agents.

“Redfin understands this concern,” Kelman said. “But we also have a duty to get as many offers for our customers’ listings as we possibly can, and to give those listing customers the best value.”

Redfin Direct is essentially iBuying turned on its head. With iBuying, sellers can get instant offers on their homes from various tech firms, including Zillow and Opendoor. Redfin Direct turns this on its head, allowing people to make an instant bid for a home directly through its website, and purchase that property immediately if the bid is accepted. The company first tested the program in Boston in March, before announcing its plans to roll out the program in stages across the country.

But RE/MAX says it wants to protect its agents, and so it’s calling time on its relationship with Redfin.

“RE/MAX strongly believes the role of a real estate agent in the homebuying and selling process is more important than ever,” it said in a statement. “Consumers faced with the largest most complex financial transaction of their lives should have a knowledgeable professional to guide and advise them. We believe real estate agents provide this essential service to a successful buying and selling experience.”

In defense of Redfin Direct, Kelman insisted that the service is more than just a “buy button for real estate”. He noted that customers are prompted to read a 55 question guide before hitting the bid button, which provides information on how to prepare an offer and advice on home inspections, financing and more.

During the trial run in Boston that ran from March to May, 120 homes were listed to buy through Redfin Direct, and five of them ended up being sold through online bids. That may not seem like much, but Kelman told the New York Times in a recent interview that he believes there’s enough demand for the service to roll it out nationwide.

“We’re going to expand one market at a time,” Kelman told the Times.

And in contrast to what RE/MAX believes, Kelman said he isn’t trying to eliminate real estate agents. Rather, the goal is to help sellers get more offers on their home, in addition to offers made via traditional avenues. As such, Kelman told the Times he believes agents will still handle the vast majority of home sales.