The inspection completed was not only deficient, but negligent. Specifically, the following items were present at the time of inspection and not reported: 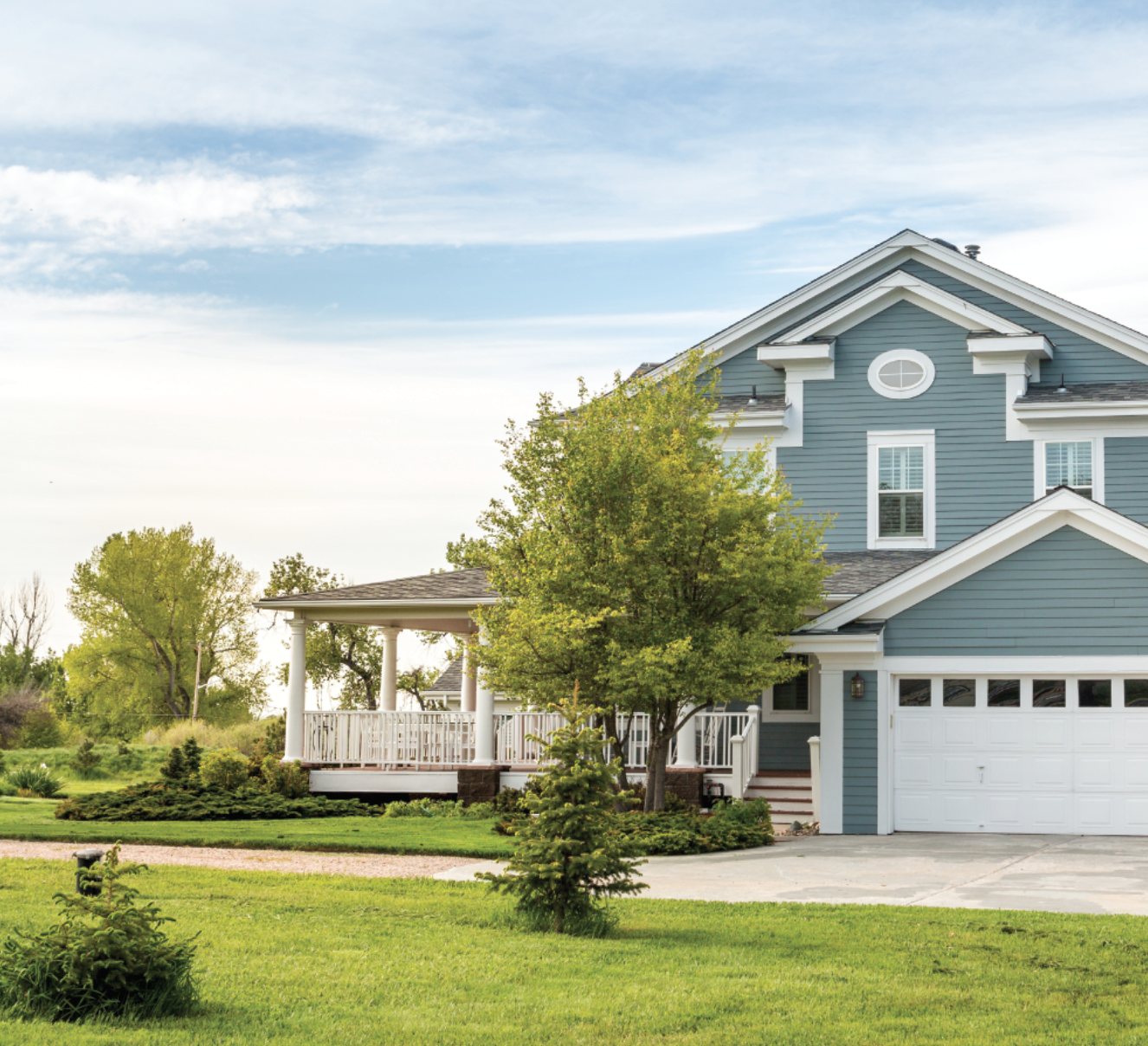 That was the laundry list of defects one of our home inspectors received just six months after he performed an inspection. The claimant, who prepared his letter with quotes from the ASHI Standard of Practice and pictures taken during and after the inspection, alleged that it would cost $25,000 to repair the property’s issues and that the inspector should cover the cost.

At the time of inspection, the home inspector observed and reported on the following:

Our claims team issued a denial of liability letter on behalf of the home inspector. However, the claimant was not satisfied with the rebuttal. As directed by the dispute resolution provision in the inspector’s contract, the claimant filed a motion with arbitration.

What is a dispute resolution provision?

The following is an example of a dispute resolution provision written by our claims team:

Dispute Resolution: Any controversy or claim between the parties hereto, arising directly or indirectly out of, connected with, or relating to the interpretation of this Agreement, the scope of services rendered by Inspector, the Inspection Report provided to the Client by Inspector, or as to any other matter involving any act or omission performed under this Agreement, or promises, representations, or negotiations concerning duties of the Inspector hereunder, shall be submitted to Small Claims Court in the county in which the inspection takes place. If the alleged damages exceed the jurisdictional limit for Small Claims Court, the dispute shall then be submitted to binding arbitration before Construction Dispute Resolution Services (“CDRS”). If CDRS is unavailable, then by Resolute Systems.

Note how this example gives claimants an order of operations. First, they’re to submit cases to small claims court. If they are demanding more money than the country’s small claims court will address, then the claimant should submit their complaint to arbitration. Furthermore, the agreement doesn’t leave the claimant to choose any arbiter. Rather, the contract appoints a specific arbitration company with experience in the construction space. And, in case that company isn’t available, the agreement provides an alternative arbitration company that also has inspection industry experience.

How can you write a dispute resolution provision for your pre-inspection agreement?

Provisions, like the one in this example, must have complementary provisions within the agreement so that, when taken in total, you have an enforceable contract. In other words, if you take this sample provision and simply add it to your existing agreement, there’s no assurance that the provision will be enforceable.

In fact, manufacturing an agreement with disparate pieces of material could make a contract less enforceable. Why? Most provisions contain specifics, including what services the inspection covers and how claimants must submit disputes. By inserting unvetted provisions into an existing agreement, you could create inconsistencies or contradictions throughout the agreement.

Don’t risk having a judge dismiss any portion of your pre-inspection agreement for contradictions or lack of adherence to regulations. Be sure that any changes you make mesh with the rest of your contract and abide by local legislation. As you craft your agreement, we strongly recommend you consult a state licensed attorney who is knowledgeable in contract law and the inspection industry.

Manage your risk against potential claims.

Ensure that your claims go to courts and arbiters who understand the home inspection industry by incorporating a dispute resolution provision, where permissible, and by getting it and the rest of your pre-inspection agreement signed before every inspection. To learn more about arbitration clauses specifically, read this column next month when we will explore why arbitration is the preferred dispute resolution method for home inspectors.

Stephanie Jaynes is the Marketing Director for InspectorPro Insurance, ASHI’s one and only Premier Insurance Partner (http://ipro.insure/ASHI-partner). Through risk management articles in the Reporter and on the InspectorPro website, InspectorPro helps inspectors protect their livelihood and avoid unnecessary risk. Get peace of mind and better protection with InspectorPro’s pre-claims assistance and straightforward coverage. Learn more at www.inspectorproinsurance.com/ashiadvantage.