Welcome Directors, Officers and President for 2010

By Edited by ASHI Staff | March 01, 2010
With the following words, Past-President Joe Corsetto concluded the installation of ASHI’s 15 directors for 2010:

“With the membership and dedicated officers and directors working together, I’m confident you’ll achieve much success in the year ahead. I now declare you installed in your respective directorships. My congratulations to you all.” 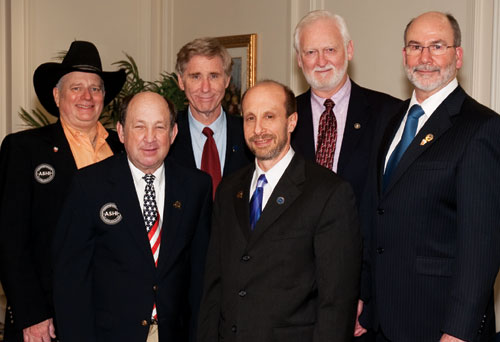 “Will you faithfully and to the best of your abilities carry out your duties and obligations to the Society as mandated by its bylaws, policies and traditions?” They replied, “I will.”
Then he called ASHI’s 2010 President David Tamny to step forward.

“The duties of the president are challenging and demanding. However, the rewards, though often intangible, will be with you the rest of your life. You have a team ready to work with you as you lead ASHI in 2010. And so I ask you to raise your right hand. Will you faithfully and to the best of your abilities carry out the duties and obligations as president of the American Society of Home Inspectors, as mandated by its bylaws, policies and traditions?" 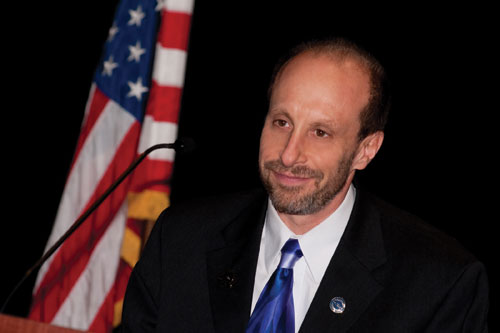 
Tamny will preside over the first of four Board meetings on April 24, 2010, in Rosemont, Ill.

All Board meetings are open to the ASHI membership.