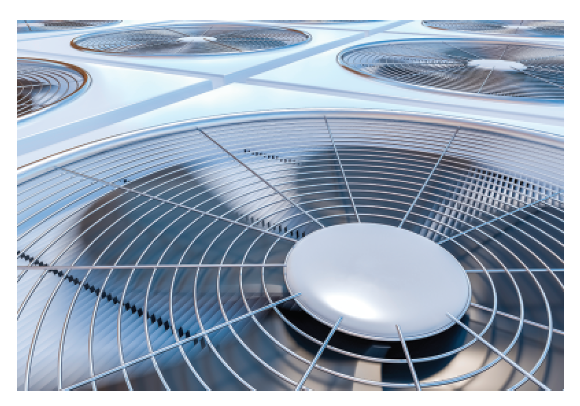 In 1987, President Ronald Reagan signed the Montreal Protocol,1 which regulates the future use of refrigerant chemicals such as hydrochlorofluorocarbons (HCFCs), including the HCFC known as HCFC-22, R-22 or the trade name FreonTM 22. For reference, R-22 is the refrigerant that was used primarily in most air conditioning (AC) systems, heat pumps, refrigerators and freezers prior to the year 2010.

This regulation may affect every piece of real estate that has a central AC system and is for sale in the United States. This regulation phases out the use of R-22 on systems that were installed after 2010.

New systems—those installed after 2010—use new, non-ozone-depleting refrigerants. However, some new systems now are being sold as “dry systems,” and after they are installed, these types of systems are charged with recycled R-22. This installation or repair practice is allowed because of a loophole in the phaseout program. We think using these types of systems is a bad idea because, by the year 2020, the manufacturing of R-22 will be discontinued.

To understand the gravity of this issue, you should know a few things about home AC systems.

First, there are two main parts to an AC system; both parts are needed to make the system work.

The exterior part—called the condenser—is the part that everyone sees. The compressor is located inside the condenser cabinet. This is where the magic of AC happens: turning liquids to gas and gas to liquids with the result of creating cool air inside the house.

The Problem: Most AC systems installed in homes or buildings in the northeastern part of the United States have a design life of about 15 to 20 years. So, if you need service on an AC system that is manufactured before 2020 and if the AC system needs replacement R-22 refrigerant to complete the service or repair, you can only use recycled or stockpiled R-22, if it is available. It’s important to understand that the price of R-22 will continue to increase as the supply decreases and eventually, R-22 will no longer be available to service the remaining AC systems that use R-22.

If either the condenser or the evaporator coil needs to be replaced, then the homeowner will have to replace the entire AC system—both exterior and interior parts—with a system that uses a non-ozone-depleting refrigerant. Replacing a whole system might cost more than double the cost of restoring an AC system. This policy will affect people who have AC systems that were built before the year 2020.

R-22 is one of the most popular refrigerants used in the United States for refrigeration and AC applications. Unfortunately, according to some experts, R-22 causes depletion of the ozone layer in the atmosphere. That’s why this type of refrigerant is being phased out. According to its participation in the Montreal Protocol,1 the United States is one of the countries in which the manufacturing of R-22 must be stopped in a phaseout manner and for which alternatives must be found.

Here is the general timeline for the phaseout2:

January 1, 2010: A complete ban on the production and import
of R-22. There are exceptions for future maintenance needs for
existing systems and equipment.

January 1, 2015: A ban on the sale and use of R-22 (except as refrigerants in equipment manufactured before January 1, 2020). There are certain exceptions for maintenance of existing equipment.

After January 2020: Owners of refrigeration and AC systems using R-22 will have to depend on the stockpile of the new and recycled refrigerant available for maintenance. 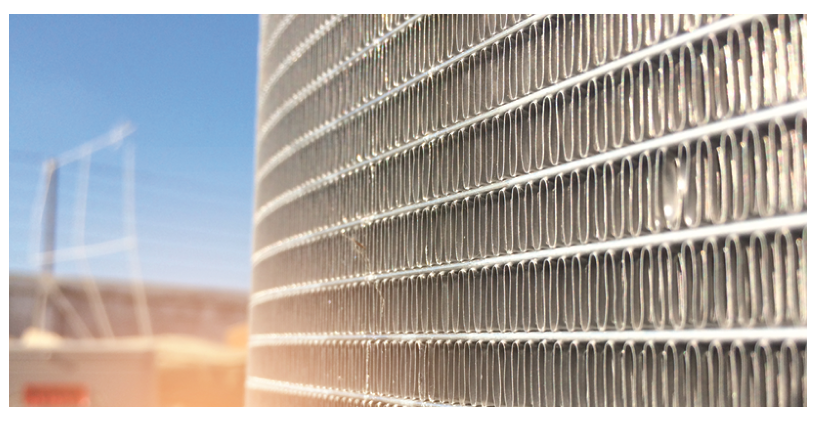 One can’t really predict when or for how long R-22 will be available after the January 2020 deadline. It may be available until the expiration of the equipment, but purchasing it is likely to be expensive. When the stockpiles and recycled R-22 become scarce or unavailable, consumers may have to choose one of these actions:

For more information, we suggest that you review the information found in the sources cited list.

Ron Passaro Sr. is the founder and Chief Executive Officer of Res-I-Tec Inc. and oversees all its operations. He also is a field technician and holds the first home inspection license in the state of Connecticut. Ron is the founder and first President of the American Society of Home Inspectors (ASHI member #000001). He was selected by Governor Rowland to serve as chairman of the first Home Inspector License Board for the state of Connecticut. Ron is a seasoned national instructor and has trained numerous home inspectors in the art of home inspections. As a Real Estate Instructor, he was named Educator of the Year in 2002 by the Connecticut Association of Realtors. As spokesperson for ASHI, Ron has appeared on numerous radio and national television shows and networks, including “Good Morning America,” “CBS News,” “48 Hours,” “American Journal,” “NBC Dateline” and HGTV. Ron has been published in many publications, including The Journal of Light Construction, MOBILITY Magazine and featured in such publications as The New York Times, The Chicago Sun-Times and many local publications.