CSIA’s National Chimney Safety week – September 28 to October 4 – will reach the public via media interviews and features, as well social media that includes videos about maintaining chimneys and fireplaces. “Besides our brochure, What You Need to Know After a Chimney Fire, that we give to fire departments, we are developing one for home inspectors so they can give it to home owners.”

Despite the ongoing news about fires through fireplace or chimney problems, many home owners do not fully understand the importance of an inspection. If they don’t use their fireplaces, “why do I need an annual inspection?” Or, if they don’t have a fireplace, but their chimney appears O.K. and there’s no odor or issues that would suggest a problem, why does it need an inspection?

“However,” adds Frances. “I can identify with this perspective. That is, during my last chimney inspection by a CSIA certified chimney sweep discovered that I did have a fire in the chimney but hadn’t realized it.”

Unfortunately, whether it’s a wood-burning fireplace collecting creosote that leads to a fire, a fireplace that can ignite even if you don’t use it on a regular basis, or a chimney that lacks proper venting or a lining that can result in carbon monoxide threats, “our goal is to educate home owners and home inspectors.”

CSIA offers a variety educational opportunities through its National Chimney Sweep Training School that can lead to a Certified Chimney Sweep Credential. They range from 6-day, in person workshops to 90-minute online sessions and will increase your knowledge and credibility. CSIA’s website offers upcoming educational and certification possibilities: www.csia.org. CSIA’s affiliate association, The National Chimney Sweep Guild, www.ncsg.org, promotes the success of its members.

The Facts about Chimney Fires

Origin: Like-minded sweeps interested in peer-driven excellence formed the National Chimney Sweep Guild in 1977, and in 1983 out of the Guild sprang the Chimney Safety Institute of America.

Mission statement: CSIA trains, educates and certifies chimney sweeps and those interested in venting, including home inspectors, Realtors, and firefighters. Certified sweeps are added to our zip-code locator on csia.org. CSIA also provides chimney and venting resources for homeowners while recommending inspections, to lessen the risk of fireplace, wood stove and heating appliance use.

Interest: We had 280,000 people use our website csia.org in 2013, with over 800,000 page views – the highest totals in the 7 years we’ve been able to track. For the first six months of 2014, we are on pace to beat last year. We believe it’s due to our message being received by the public favorably.

Chimney sweeps certified by CSIA are held to a higher standard of both performance and professional behavior than those who are not. Some of the responsibilities and obligations of certification by CSIA include: Learning about and utilizing the chimney and venting safety practices and techniques which are recommended by CSIA. Compliance with applicable building codes, with manufacturer’s installation instructions for products installed, and with recognized venting and chimney practices. Educating consumers about chimney and venting safety procedures. Continually striving to update skills, knowledge, and technique with regard to current safety practices for the chimney and venting of the fireplace. Dealing honestly and fairly with customers and refraining from engaging in any deceptive or unfair practices. Behaving in a respectful, decent, and professional manner when serving in the capacity as a chimney sweep. 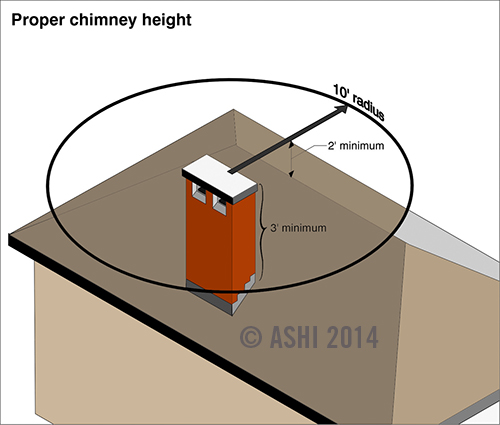 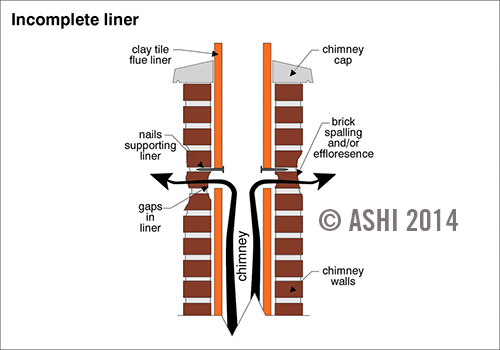 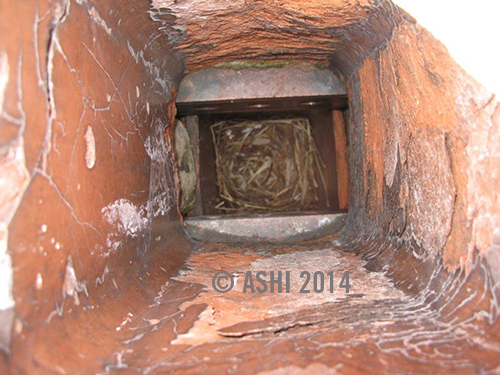 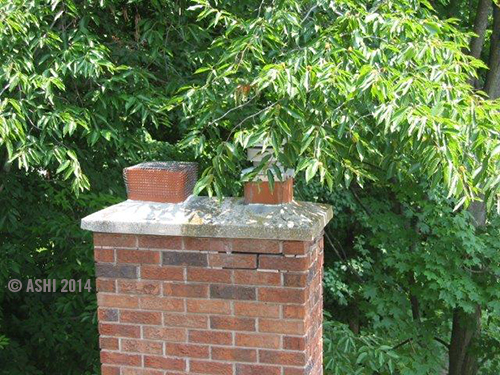 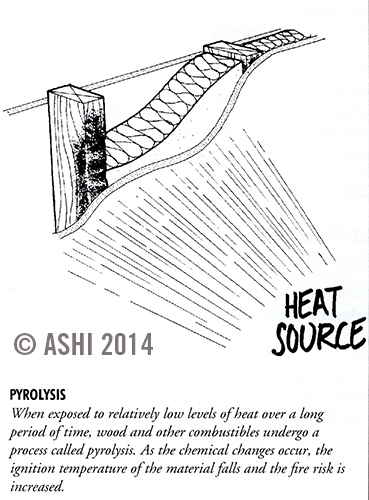