By Edited by ASHI Staff | April 01, 2009
During its annual meeting, the New England Chapter recognized members who had gone above and beyond what was expected to ensure the chapter was successful. Bob Mulloy accepted the 2008 President’s award for his work on the chapter’s Education Committee. Sophie Mushinsky was recognized for her contributions to chapter relations and her work as the registration secretary.   Guy Occhino’s contributions to the Education and Raffle Committees earned him the 2008 Member of the Year award. 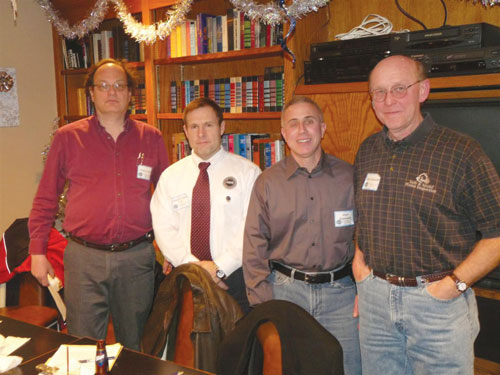 Past and present chapter presidents were among those who participated in the pool school and CPR class held by the Arizona Chapter, February 21, in Scottsdale. 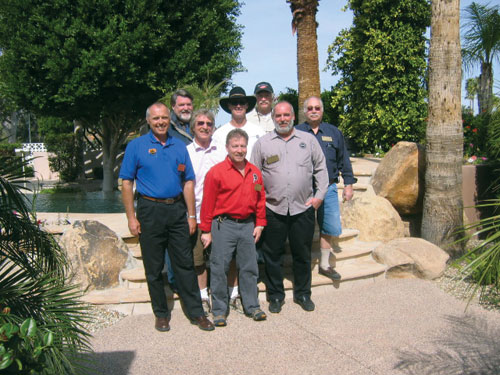 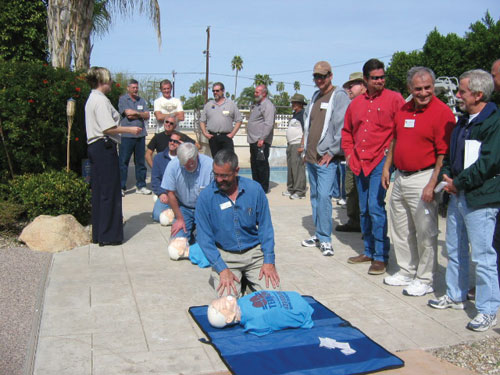 Photo at right: Candid from the CPR class.