Get a New Viewpoint: Try a 360 Camera for Your Home Inspections

As a home inspector with years of experience, I enjoy exchanging practical tips with others. One of my best decisions was investing in a 360-degree (“360”) camera. I won’t advise you about which one to purchase (there are many options), but I will tell you why I use a 360 camera and 360 photos for my business. 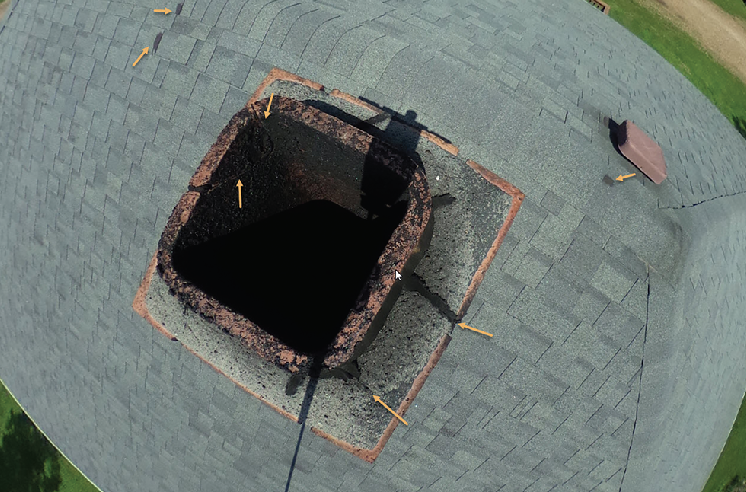 For me, the biggest benefit of using a 360 camera is the ability to document the condition of nearly any area by instantly capturing everything that’s visible. This equates to a significant time savings for me—on site and when completing my reports.

The Camera
I start taking 360 photos as soon as I arrive at the property. Then, I use those photos to document the condition and any damages to the property. By explaining that I’m taking photos of everything in the area to the owner, my client and the real estate agent, I help eliminate complaints and reduce the potential for lawsuits.

There are many ways a 360 camera can benefit home inspectors:

The Photos and the Software
Have you ever had a question about something in an area, but your photo did not show the exact area of concern? With 360 photos, you can see a large area of space, as well as a small space within inches of a certain object. As a result, you can have either a wide-spectrum view or a close-up view of the condition or information in question.

After an inspection, I upload the 360 photos to a 360 website and email a link to the client, so the client can see exactly what I saw during the inspection of the property. Viewing the 360 photos, which upload immediately to the website, can provide considerably more information to your client while they are waiting for the final home inspection report. For example, the client can get a preview of the condition of the roof, cracks in foundation, insulation in the attic, water leaks under the sink and any damages. When necessary, I remove the link to the photos to prevent real estate agents from sharing the photos with other buyers.

Software for the 360 camera is another consideration. The 360 cameras I’ve used have free 360 software that can be downloaded. All types of the 360 software I have used have worked, but some manufacturers’ software has worked better for documenting the potential for property damage losses and underwriting.

Making the Investment
The cost of a 360 camera is about the same as a good quality digital camera. Carefully evaluate all the features of 360 cameras before deciding which one to purchase. Here are some features I recommend:

For roof inspections, a hybrid fiberglass telescopic pole that extends at least 31.5 feet is necessary. I have assembled the hybrid fiberglass telescopic poles from two different manufacturers to get maximum height.  The pole collapses to 3’8” for easy storage and transportation.  Using 3D printing reduced the weight of the pole and attachments to approximately 4 pounds. 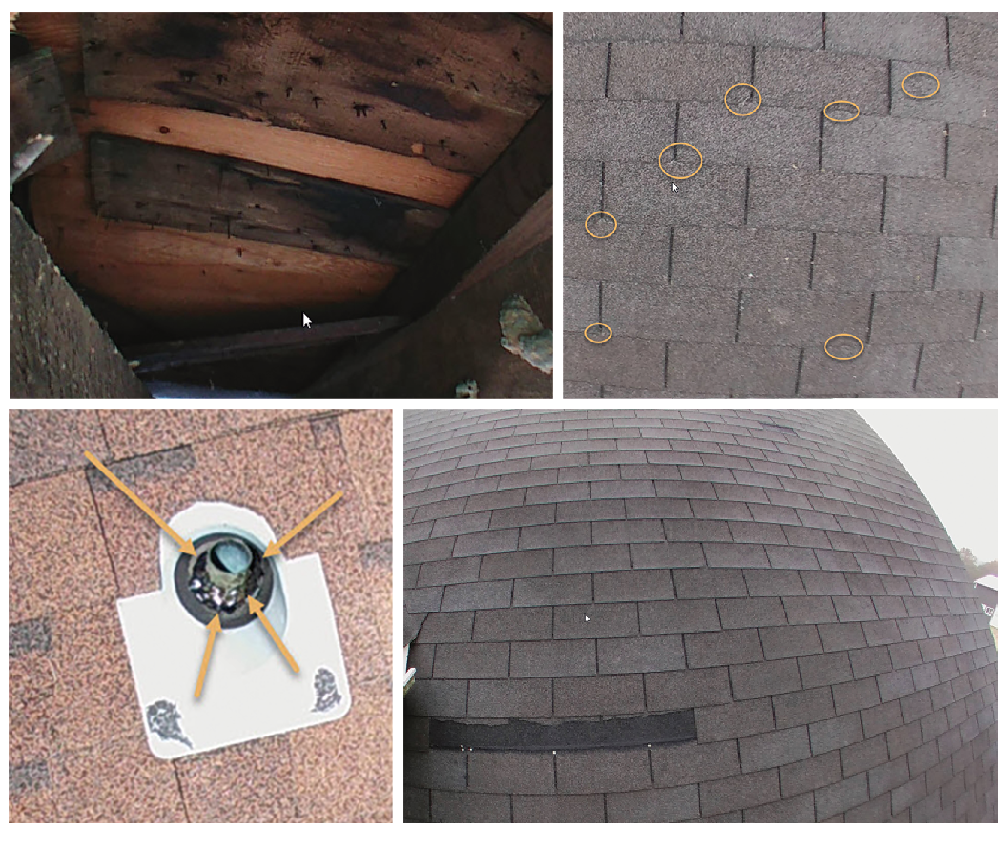 By taking 360 photos, home inspectors can eliminate many complaints and lawsuits, and provide their clients with much more information than a written report. This information can have a great impact on the cost of errors and omissions insurance.

I’ve started offering classes on how to take good 360 photos—just changing the setting on the camera can make the difference between a great photo and one that is not worth viewing."  —Norm Richert 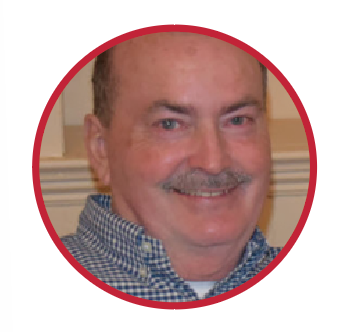