ASHI Elections: How the Process Works

The American Society of Home Inspectors (ASHI) has two basic election processes, officers and directors, each with its own electorate. 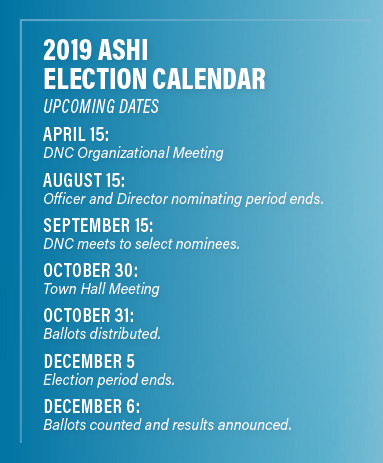