Can You Guess? See What's Wrong in These Home Inspection Pics 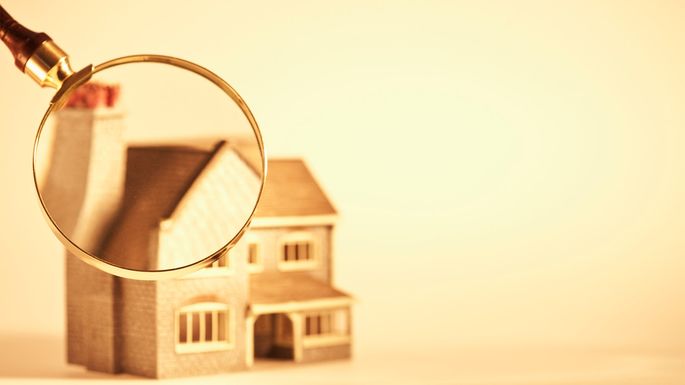 They say a picture is worth a thousand words. And that's especially true of the all-important step of the home-buying process known as the home inspection. When inspectors scrutinize a house for problems, they do more than take detailed notes of the places they inspect—they snap photos, too. It's a crucial safeguard, since if flaws are caught at this stage, home buyers can request that the sellers make repairs before the deal goes through, or at least throw them some cash to fund these fix-its. Home inspectors can save home buyers a ton of money on issues that otherwise might have slipped under the radar.

Photos from home inspectors may not raise many alarm bells to the untrained observer, but in some cases, they sure should. See if you can figure out what's wrong with these home inspection photos below ... and if you're stumped, keep reading to learn more about the problems lurking within. 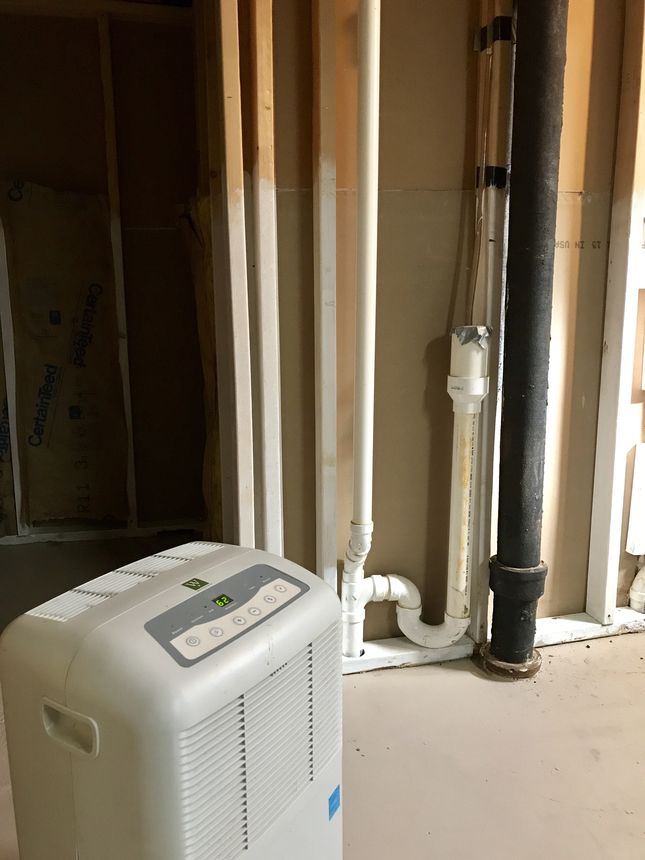 The paint job on these studs is something a home inspector is trained to spot.Towne & Country Building Inspection

When Scot McLean, a home inspector with Towne & Country Building Inspection in Milwaukee, WI, walked into the basement of this home, he noticed that the top half of the exposed studs were bare wood, but the bottom half had been recently painted. Coupled with the dehumidifier and some fresh cans of waterproof paint that McLean spotted in the basement, he was able to detect a poorly executed cover-up: There had been a recent leak that hadn't been disclosed to the buyer. Gotcha!

Don't forget to look up 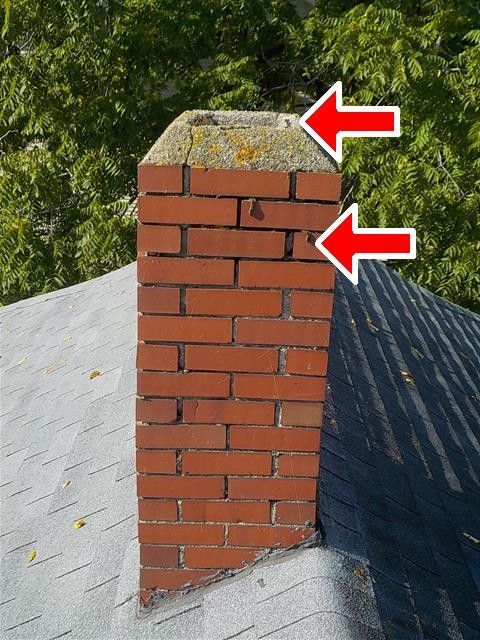 This chimney has not one, but two big issues.Big Moose Home Inspections, Inc.

Tom Ruemenapp, an inspector with Big Moose Home Inspections, Inc. in Bessemer, MI, found not just one, but two problems with this chimney. One, that little crack in the cement could have led to a chimney fire if wasn't repaired. Two, that green moss on top was a symptom of further deterioration.

Chimney fixes can cost a homeowner tens of thousands of dollars, so it's particularly important to catch these problems before a deal goes through. And since a chimney's so high up, these flaws are especially hard to spot. After all, climbing on a roof is dangerous, which is why some home inspectors won't even go up there—particularly if it's steep or more than three stories high (here are some other things home inspectors won't check). Some inspectors use drones to get a better look. 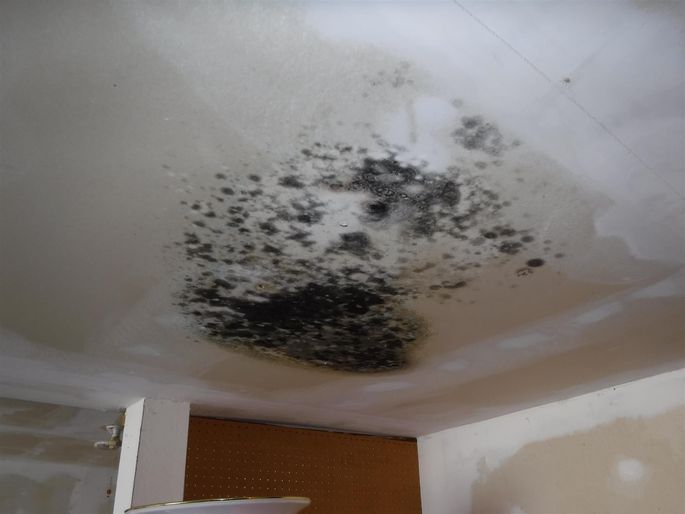 Just some random ceiling stains? Hardly: That's mold, which can cause a whole host of health problems. Yet mold isn't always apparent to the naked eye.

"A simple visual inspection of the mold does not tell a homeowner what they really need to know," Ruemenapp explains. That's why most inspectors use a moisture meter to gauge the level of humidity in a home, which could prompt them to dig deeper.

If these floors could talk... 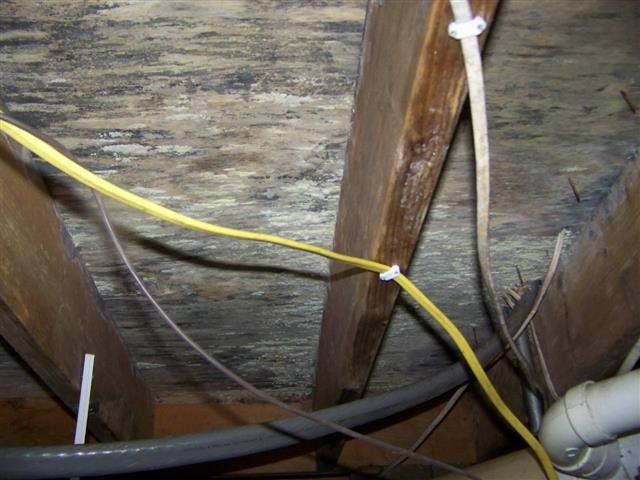 Check out this image, shot underneath the floorboards of a crawl space. Most home buyers aren't going to squeeze into these tight confines, but it's an area prone to problems. This floor, in particular, was loaded with mold due to a lack of ventilation. Catching this before the sale went through saved the buyer from a ton of headaches and hassles. 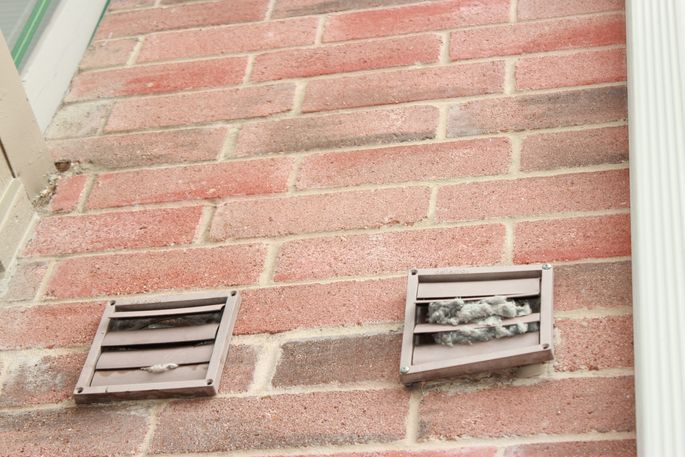 This dryer vent is a serious fire hazard.Mr. Appliance

You know how you have to clean a dryer's lint trap? Well, it doesn't trap everything; in fact, it only removes 25% of the debris that flows through the system. The rest heads through the vent that carries that air outside ... and not all of that escapes to freedom, either.

Home inspectors with Mr. Appliance in Waco, TX, shared this pic of dryer events above to point out that it's more than just unsightly; it's also a fire hazard waiting to happen. Luckily, this is a fairly easy fix: Just clean out your dryer vents already! It's easy to do yourself, no home inspector required ... although we shudder to think what might have happened if these friendly home inspectors hadn't pointed this out.

Jeanne Sager has strung words together for the New York Times, Vice, and more. She writes and photographs people from her home in upstate New York.


How to Succeed at Email Marketing in a Seasonal Business